Do you remember the game we played at school when we were a child? Do you remember the tug of war? Tug the Table is the same version of tug of war but instead of rope, we have a table for you to pull from two sides of it. The one who pulls the legs of the table until the finish line wins the game, but to win the game, you have to be strong enough to overtake the enemy pull power. Play against your friends, or the AI we put into the game. 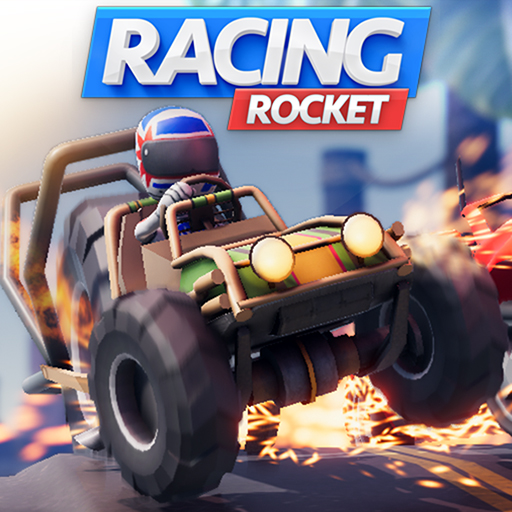 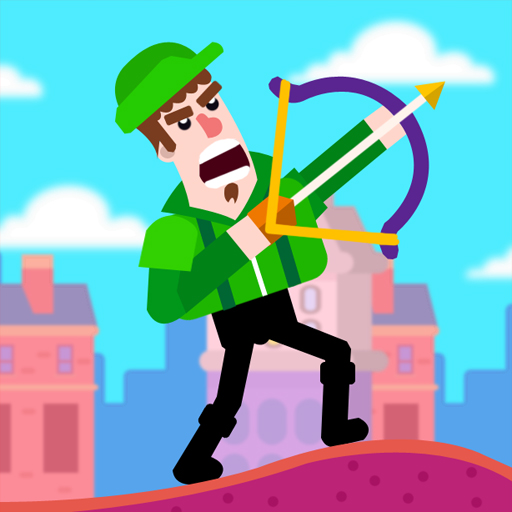 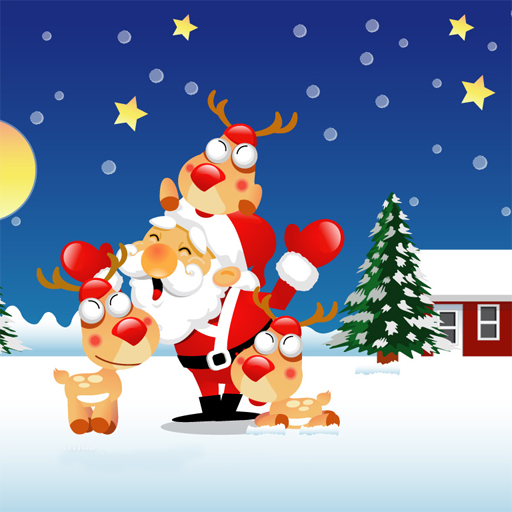 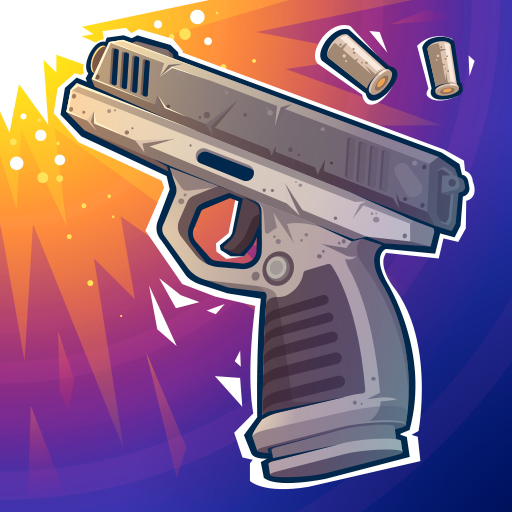 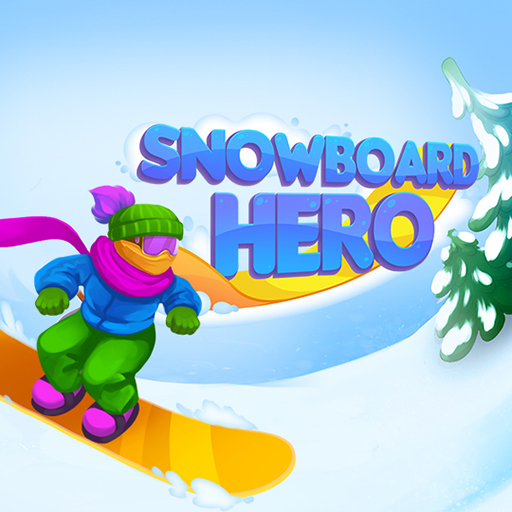 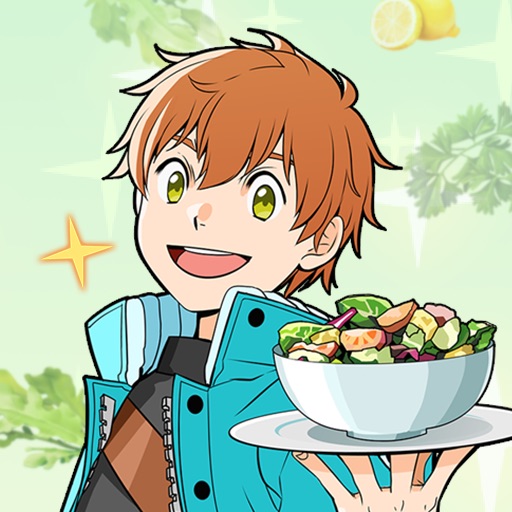 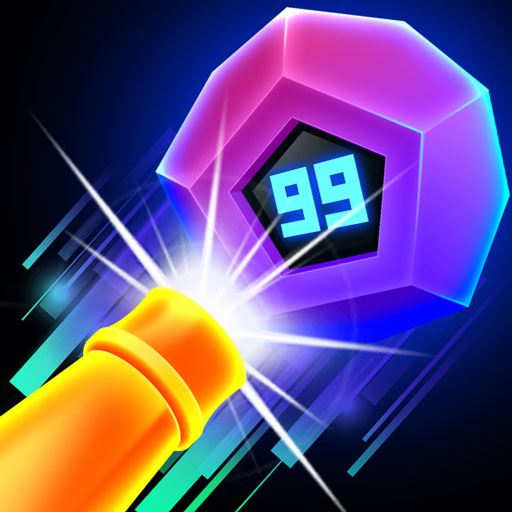 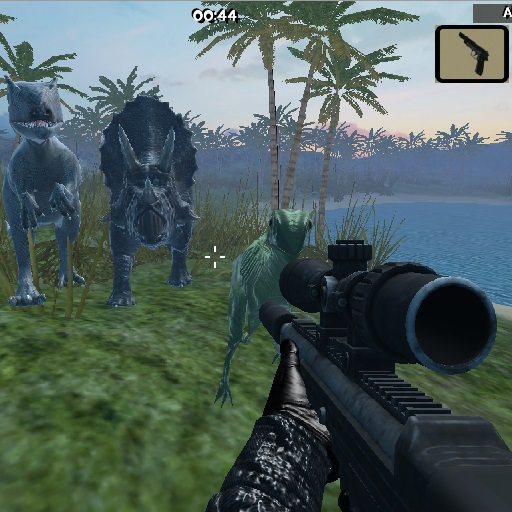 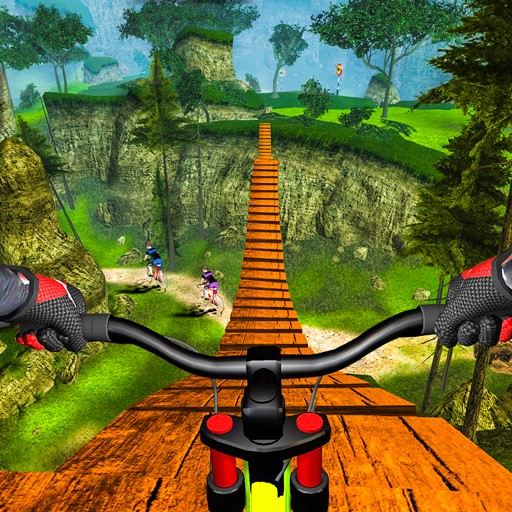 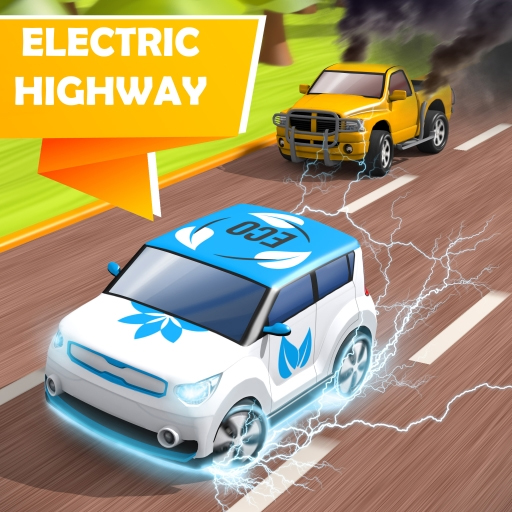 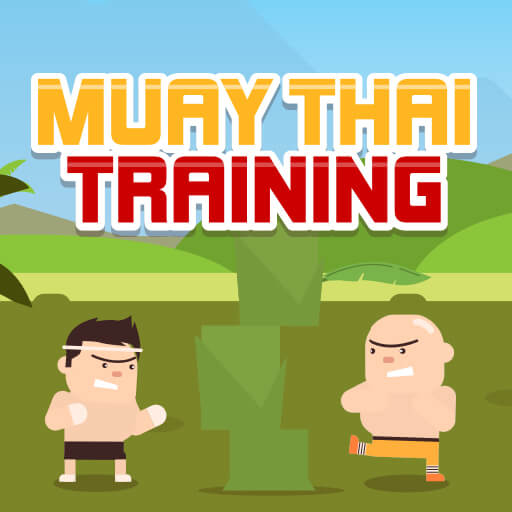 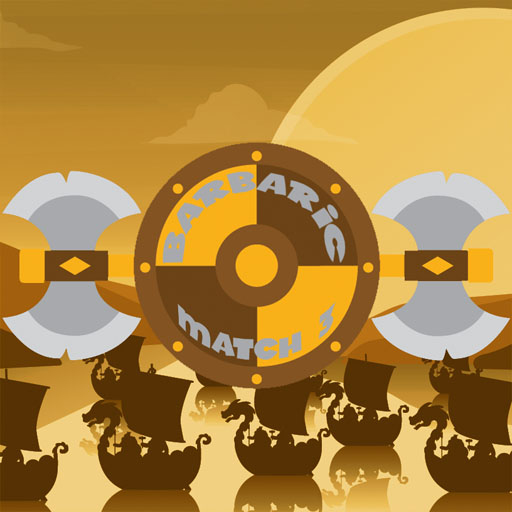